I work with a company called Forever Living for a few reasons: Anyone can do it and show others how to build a profitable part-time or full-time income too.  Their products help improve peoples lives, and the health and nutrition markets they operate in are continuously expanding.

They are a multi-billion dollar company operating in over 160 countries, and the World’s largest grower, manufacturer and distributor of aloe vera.  From the Global headquarters located in Scottsdale, Arizona; Rex Maughan, Founder, President and CEO, directs operations worldwide with his son Greg.

They began operating in the UK in 1992 and became the largest provider of aloe vera products in the UK in a very short period of time. Early in 1994, the Company moved to the prestigious Longbridge Manor in Warwick, now its UK headquarters.

Forever Living began their operations in Northern Ireland in 1991 and purchased the Magheramorne Estate in 2000 as its headquarters; where they have served an expanding business throughout the North and South of Ireland for twenty years.   Details of a new premises in the Dublin area will be released shortly which is quite exciting!  The more you find out about this company, the more you realise that they don’t do anything ‘by half’.   The headquarter buildings in each country house products for collection by local business owners.  They also provide staff who take care of lots of paperwork and answer business and product telephone lines.  They are funded by the company, meaning less leg work and greater profits for people like me who are building their businesses alongside this company.

The Company have won a variety of awards. In April 2007, they were presented with the Investors in People Award, which it has won every year since, with excellent reviews honouring Forever for having ‘a very supportive culture, putting people and their well being at the forefront of everything the organisation stands for’ (Evans, A. 2007 Investors in People Post Recognition Review Report for Forever Living Products (UK) Ltd).

In 1998 they achieved 12th place in a national survey of the fastest-growing privately-owned companies, conducted by ‘Real Business’ magazine and Dun & Bradstreet.  In 2000, the ‘Independent on Sunday’ named the Company as 15th in its annual list of Top Achievers (18 June 2000). 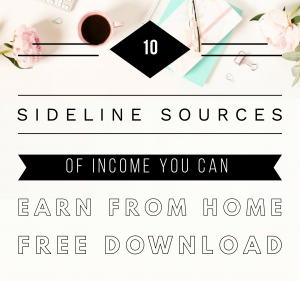 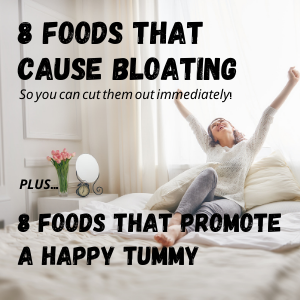 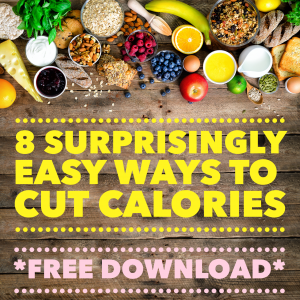 High earnings are simply not achieved without hard work and the right coaching. This is not a get rich quick scheme, it’s a serious business with over 40 years of recorded increasing sales revenue.

We use cookies to ensure that we give you the best experience on our website. If you continue to use this site we will assume that you are happy with it.Ok